Welcome to the East and Mid Surrey Branch of CAMRA 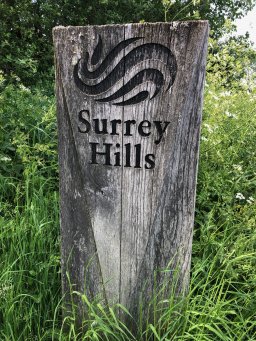 The East and Mid Surrey branch (formerly the Reigate and Redhill branch) was founded on the 10th August 1975 at the height of the keg revolution. Our inaugural meeting was at the Nutley Hall in Reigate.

We changed our name to become the East and Mid Surrey branch at the 1998 AGM as we thought that described the area we covered better. The boundaries have changed several times, the last time in early 2009. The branch currently stretches over to the Kent border, down to the Sussex Border and across to Alfold. The main towns in the area are Warlingham, Caterham, Oxted, Lingfield, Horley, Redhill, Reigate, Banstead, Dorking and Cranleigh. 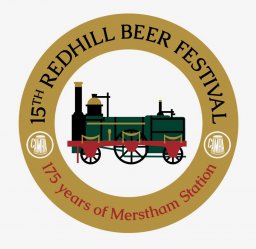 The Festival Committee have been considering for some time whether a viable and safe festival could be held in our venue at Merstham Village Hall. After much thought, we have regretfully concluded that it is not possible in 2021 and have cancelled the Festival.

Among the factors against going ahead were the difficulty of ensuring Covid security within the Hall with no possibility of outside drinking, the considerable uncertainty regarding deliveries and the possibility of restrictions being re-introduced at short notice.

We continue to believe that a successful event could be held in the future and to that end have agreed to meet in March to start planning for 2022. 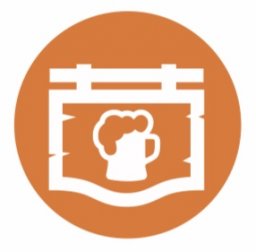 A guide to the pubs and clubs in our branch area that serve real ale.

LocAle is a CAMRA accreditation scheme to promote pubs that sell locally-brewed real ale. An up to date list of accredited branch pubs is available on our LocAle page.

News & Ale is the quarterly CAMRA magazine for beer drinkers in Surrey, Kingston-upon-Thames and the Surrey/Hants borders.

We also have a Groups.io group which you can join to share news on real ales, breweries and pubs in the area and receive reminders about meetings and events.